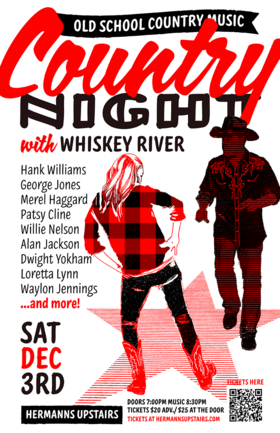 Stone was nominated in 2020 for a Canadian Folk Music Award (New/Emerging Group) with his band The Unfaithful Servants. With his rock & roll outfit, The Dylan Stone Band, he has warmed up stages for the likes of Keith Urban, EVERLAST and Alejandro Escovedo. An interesting and storied career has led him to perform on stage with musical heavies inclu... more info
Videos: 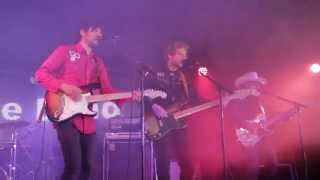 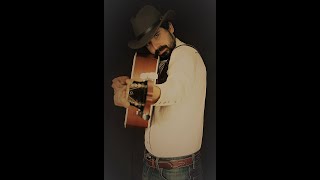 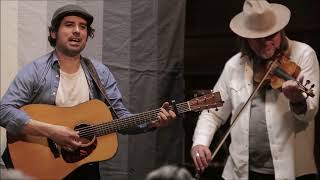 Dylan Stone - You Are